On Monday 22nd January at Green Lanes Primary School, CEMEX UK and Gascoyne Cecil Estates will host an exhibition on proposals to extend existing mineral extraction from Symondshyde to Stanborough and Astwick.

Whilst Welwyn Hatfield Borough Council are responsible for preparing a Local Plan to accommodate projected population growth and rising housing need, asking questions of what kind of place we want the local area to be for future generations, HCC as MPA are required to compile a Minerals Plan which allocates sites from which mineral can be extracted and contribute to the local and national economies as well as providing materials which are vital for all kinds of work, including building roads, homes, schools and hospitals. 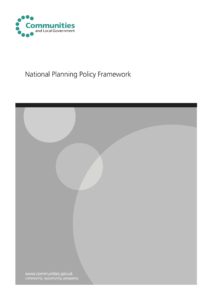 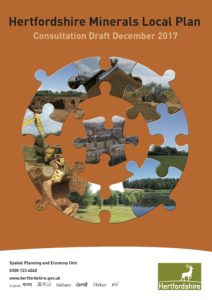 CEMEX UK and Gascoyne Cecil have developed a strong working relationship over the past decade since CEMEX UK began working land at Symondshyde in 2006. The use of a conveyor belt for example, taking minerals from Symondshyde towards Hatfield Quarry, has reduced the number of lorry movements and this conveyor would continue to help keep movements along Coopers Green Lane and the wider road network to a minimum.

Land at Stanborough has been earmarked as a site for potential mixed use development since 2012, and forms part of Welwyn Hatfield’s Local Plan which is currently subject to Examination in Public.

Both CEMEX UK and Gascoyne Cecil would like to invite anyone interested, in particular local residents and community members, to discuss these proposals on 22nd January. It will be a useful opportunity to understand the approach and have a discussion about what is actually involved in the process.