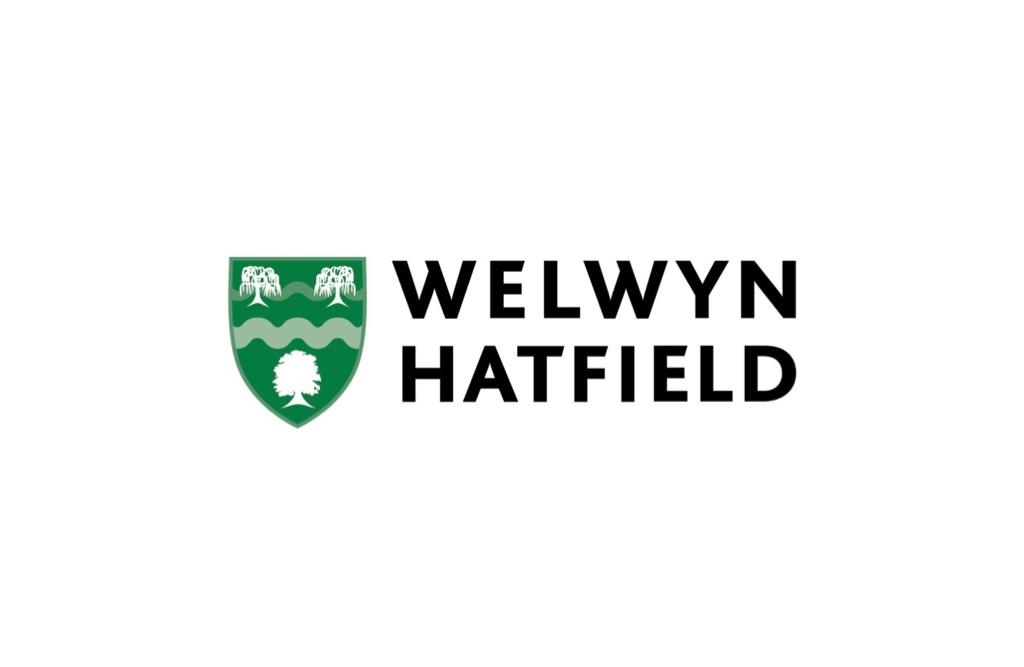 The Inspector of the Welwyn Hatfield Local Plan, Melvyn Middleton, has recently released his interim report on the ongoing Local Plan examination. This report provides a summary of the Inspector’s views on the various sites and policies in the draft plan, and gives preliminary conclusions on whether they are likely to be found sound.

In February, Gascoyne’s proposals for Symondshyde were examined in detail alongside Tarmac’s proposals at Birchall Garden Suburb. In summing up, the Inspector requested that additional evidence be submitted in relation to both sites. For Symondshyde, the aim was to ascertain the sustainability of the site in terms of public transport and scale, with the Inspector suggesting an increase in the size of the allocation from 1,130 to 1,500. For Birchall Garden Suburb, the emphasis was placed upon the need for greater understanding of the impact of the site and its proposed noise mitigations on the openness and rural character of the Green Belt. Additional documents were submitted in the summer with comments invited at the end of October.

During the summer, virtual Stage 8 hearings took place which sought to explore the proposed sites around the Borough’s villages as well as employment sites such as ours at Marshmoor. The content of these hearings, and the additional evidence relating to Symondshyde and Birchall Garden Suburb, form the focus of the interim report.

The Inspector provides the Council with two options. They may take on the Inspector’s recommendations as Main Modifications, or they must withdraw the Plan from the examination. If the latter were to occur it would represent a significant challenge to the Borough’s housing land supply and open them up to speculative planning applications. We hope, for the sake of local democracy, that this does not come to pass.

The Inspector’s full report can be found here.